„University of Craft Action Thought“ was launched Febuary 2nd, 2016 at the same location. A new chapter has begun, where will this adventure take us? is the pedagogic strain a theme, a summer school, a new group or a concept?

Is Melissa E. Logan going from electroclash to  schoolmistress? one thing is clear, University of Craft Action Thought is a new art project and the action has to be referring to performance. 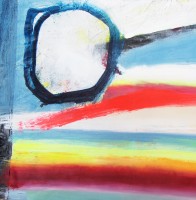 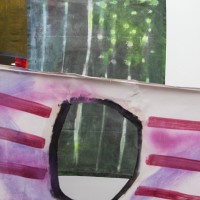 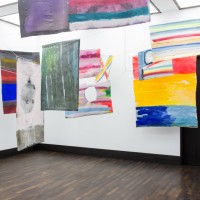 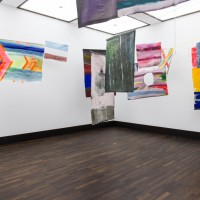 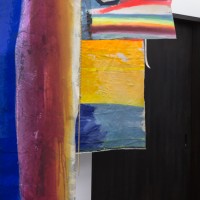 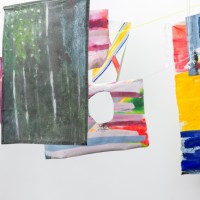 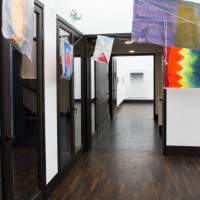 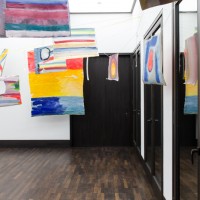 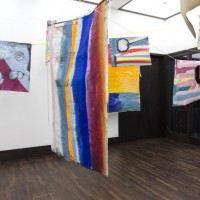 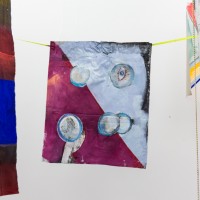 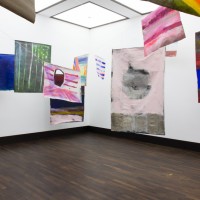 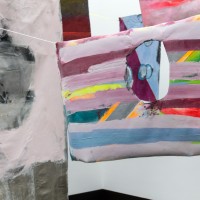