On the occasion of the Art Cologne, from 9 until 13 April Clement & Schneider will setup again an exhibition called “PLASTIK” in an old printing plant in Cologne, Thürmchenswall 68. This year’s artists of the gallery are Werner Haypeter, Schirin Kretschmann, Martin Pfeifle and Albert Weis. Two guests from England are invited: Timo Kube and Lilah Fowler. There will be sculpture works on display as well as installations. 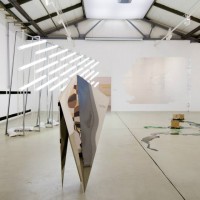 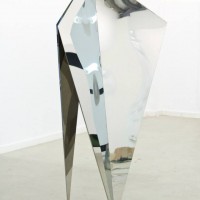 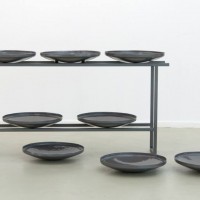 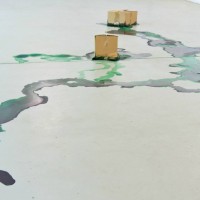 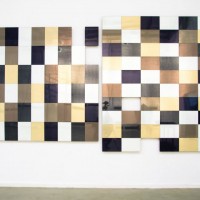 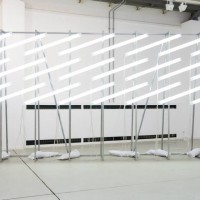 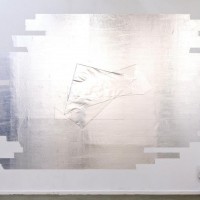 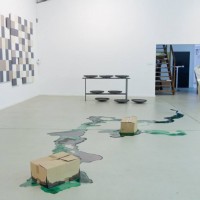