This year we are devoting the fourth edition of our exhibition series “Papier / Paper” to the theme of the collage.

The list of artists brings together various generations and nationalities. In addition to six positions from our own gallery program, we are showing another six artists, whose works have attracted our attention. What they largely have in common is the abstract, non-objective focus of their art.

A few of the artists concentrate primarily on the collage in their work, whereas for other artists it happens only now and then. For Schirin Kretschmann, this exhibition has presented a welcome opportunity to grapple intensively with the theme for the first time. Likewise, it marks new territory for Karim Noureldin. By contrast, 88-year-old Erwin Bechtold has often made collages along with his paintings, and the same applies for Frank Badur and Günter Tuzina. Tibor Gáyor from Budapest has been using the collage technique as well since beginning his work as an artist in the 1960s. There are only a very few collages by Max Cole in existence. We are delighted to be able to display two such rare works of hers. Matthew Northridge from New York has been developing a series of collages since 2006 that in the meantime consists of around 300 works. In addition to these small formats, which are of a more classical nature, we are also showing spatial installations, for example, those by Kirstin Arndt and Albert Weis. Martin Pfeifle and Bettina Khano have approached their collaged picture solutions by way of their installation works. 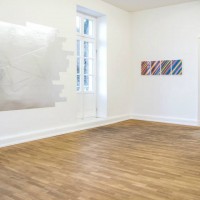 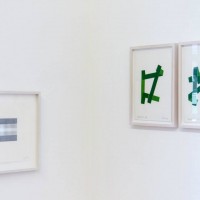 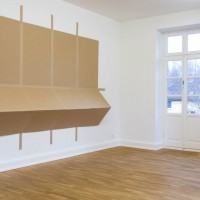 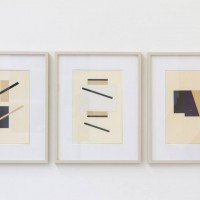 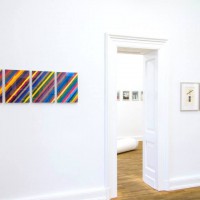 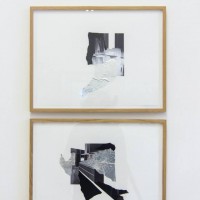 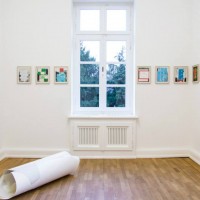 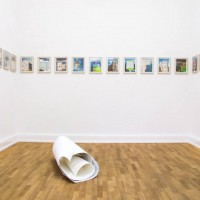 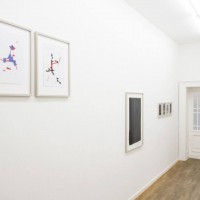 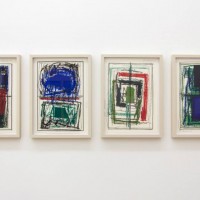