Finissage
Thursday, 16. January 2014, 7 p.m. – 10 p.m.
For a long time, it had been Esther Stocker’s fervent wish to realize an exhibition project together with her artist colleague Dóra Maurer.

With its show “ENTFERNTE NÄHE (Closeness over Distance)”, Clement & Schneider is now visualizing the discourse between these two important representatives of the international concrete Avant-garde.

Since the early 1970s, Dóra Maurer has been one of the main protagonists of the Hungarian art scene. As professor at the Academy of Fine Arts in Budapest, she has exerted a considerable influence on Hungary’s young artists, and continues to do so with her many curatorial projects.

With her so-called Displacements, shifts of colored grids, and the “Quasi-Pictures” that result from or combine with them, she has developed a new picture concept that is without parallel in art history.

Frequently Dóra Maurer works with perspective constructions that suffuse her pictures with a strong effect of depth. Occasionally, she achieves distortions in the perspective by projecting an image upon a domed surface.

This approach comes very close to what Esther Stocker does. In her work, she departs from a black-and-white grid that is implemented and altered in a painterly manner, and which she researches in terms of perspective in her room installations situated somewhere between painting and sculpture. In recent years, she has been working more and more with photography, and in the meantime she also transfers the grid to sculptural objects. 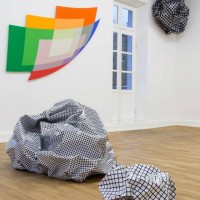 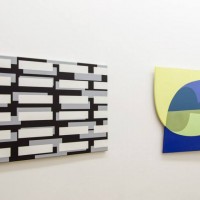 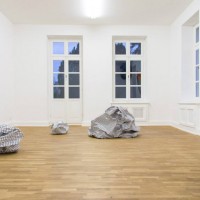 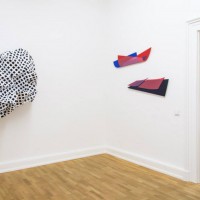 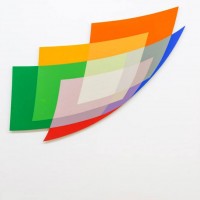 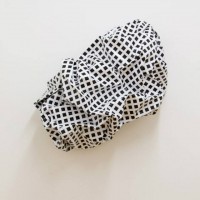 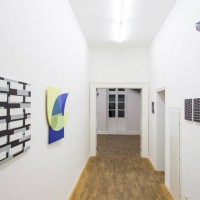 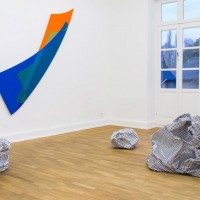 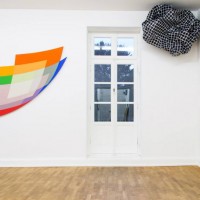 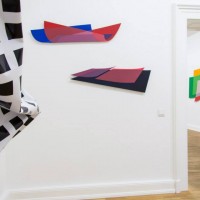 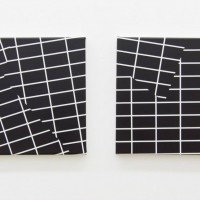